What is Hypnosis? by Dolores Cannon

After performing thousands of hypnosis sessions, one answer that comes to mind when considering the question what is hypnosis: it is a vehicle for exploration of the unknown. These journeys take many forms and lead to surprising destinations and revelations.

For example, it is intriguing that many of the people I have worked with in the last few years regressed to lifetimes when they were light beings existing in a state of bliss. They had no reason to come to the Earth and endure its negativity except that they all volunteered to help Earth at this time. However, they had no idea how difficult it would be once they were here and in a physical body.

Through the use of hypnosis and regression, I have encountered three different waves of souls that have come to Earth in the post World War II era. They volunteered to come here to combat the dire situation on the planet just by being here. An alarm was raised by those entities that oversee our world and its place in the solar system, galaxy and the universe itself. “They” are also worried about our treatment of the Earth and man’s unceasing destruction of nature.

The first wave had a difficult adjustment and some even wanted to commit suicide in order to return “home.” They normally have a good home, occupations and everything necessary for a meaningful life. But they never felt they belonged here. They hate the violence and ugliness of this world. They want to return home even though they are not consciously aware of where home is. I have heard from many people around the world from this group. They thought they were the only ones who felt this way and were relieved to find out they are not alone.

A second wave of volunteers incarnated on the Earth about ten or so years later. Under hypnosis, they say they are simply here to act as a conduit or channel for the type of positive energy that is needed on the Earth at this time. These people lead nondescript lives, are often unmarried and have no children to avoid creating karma on this planet. Many of them have free time to explore their true interests, which often revolve around helping people. They are better adjusted to life on Earth than the first wave of volunteers.

The third wave is made up of the special children, sometimes called the Indigo Children. They are indeed remarkable and have been called the hope of mankind. While the first and second waves of volunteer souls were rare and unique, there are many more of the latest waves of children who exhibit the abilities of genius. They are key to our future.

Let me return to the question at hand. What is hypnosis? It is an invaluable tool to obtain fascinating and vital information to share with the world. 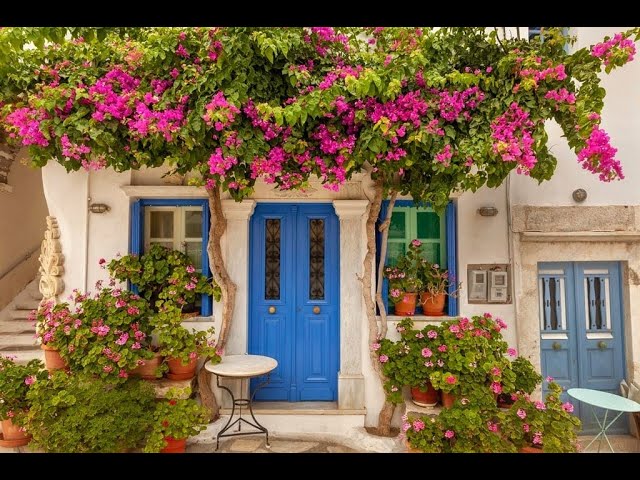 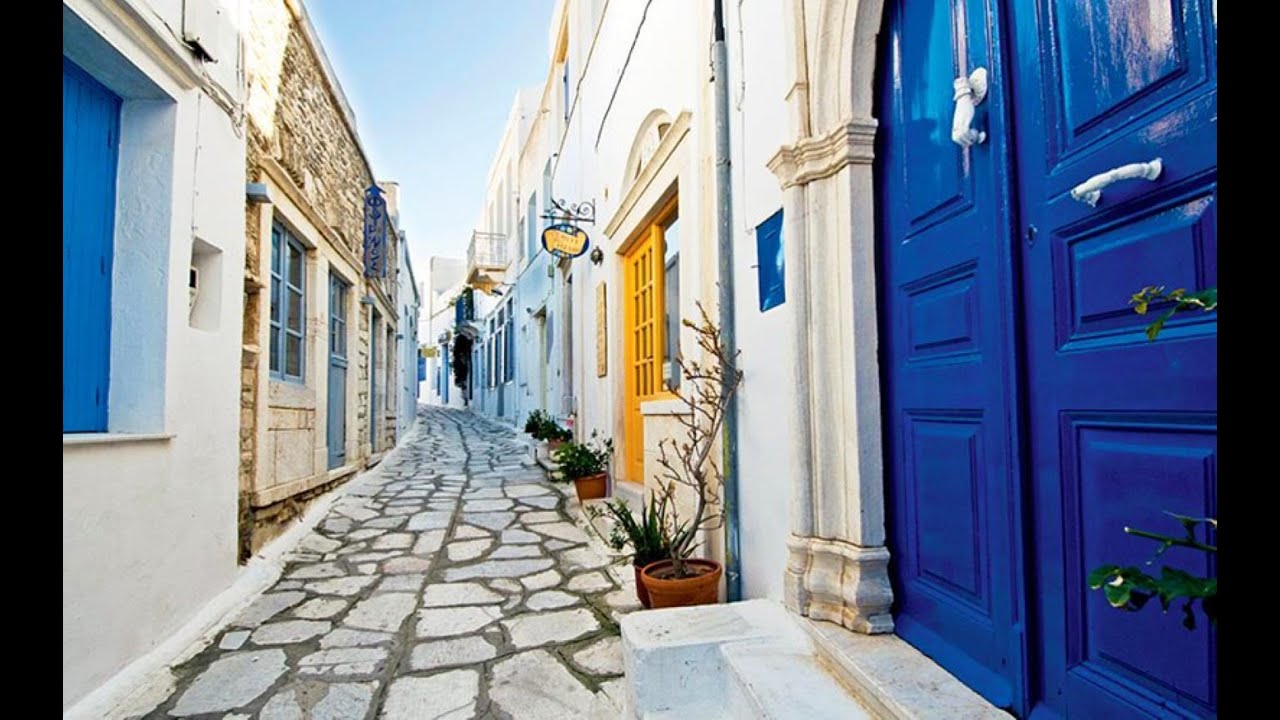